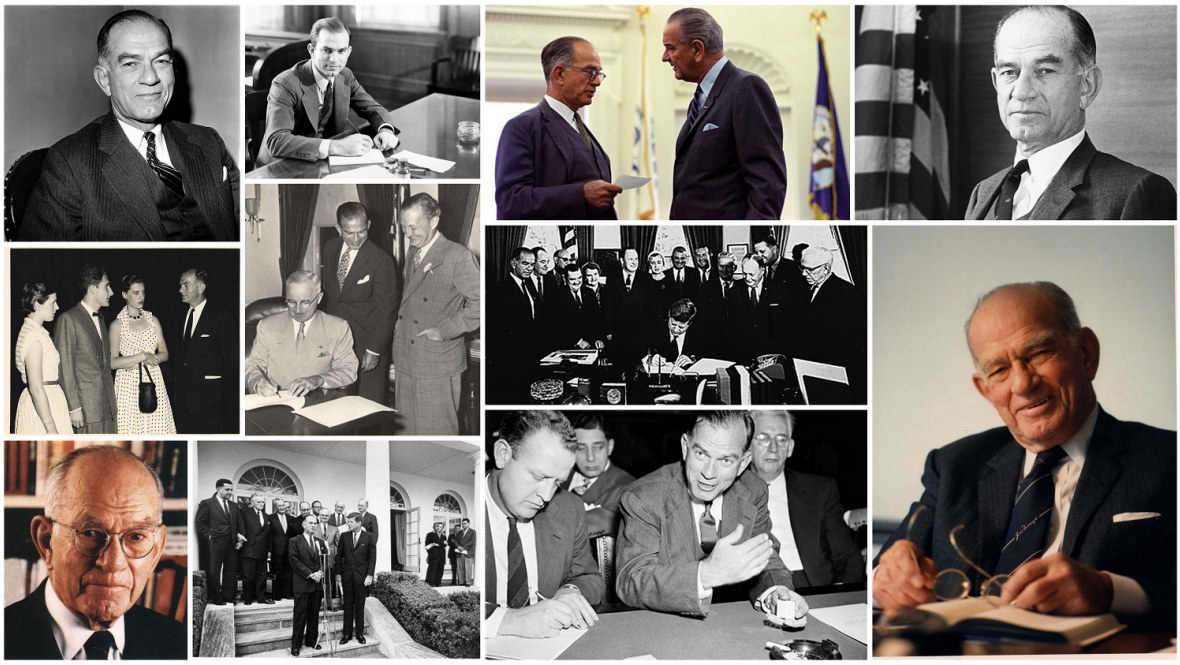 Fulbright: The Man, The Mission & The Message 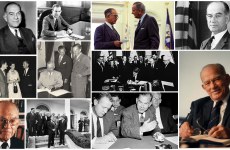 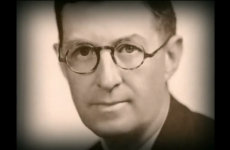 James William Fulbright was born on April 9, 1905 in Sumner, Missouri. He was educated at the University of Arkansas where he was awarded the B.A. degree in Political Science in 1925. He then attended Oxford University where he received an M.A. degree and was transformed by his international experience.

He ran for political office in 1942 and was elected to the U.S. House of Representatives; he entered Congress in January 1943 and was appointed to the Foreign Affairs Committee. In September of that year, the House adopted the Fulbright Resolution supporting an international peace-keeping mechanism encouraging United States participation in what became the United Nations, and this brought national attention to Congressman Fulbright.

In November 1944, he was elected to the U.S. Senate and served there from 1945 through 1974, becoming one of the most influential and best-known members of the Senate. In 1949, Senator Fulbright became a member of the Senate Foreign Relations Committee. From 1959-1974 he served as chairman of the committee.

His Senate career was marked by notable instances of principled dissent. In 1954, he was the only Senator to vote against an appropriation for the Permanent Subcommittee on Investigations, which was chaired by Senator Joseph R. McCarthy; and, in 1961, he lodged serious objections to President Kennedy in advance of the Bay of Pigs invasion. But, Senator Fulbright also worked to build national consensus, for instance, he supported creating a national center for the arts, and his initial legislation led to the founding of the Kennedy Center for the Performing Arts.

He was particularly in the spotlight as a powerful voice in the turbulent Vietnam War era, when he chaired the Senate hearings on United States policy and the conduct of the war. In 1963 Walter Lippman wrote of Fulbright: "The role he plays in Washington is an indispensable role. There is no one else who is so powerful and also so wise, and if there were any question of removing him from public life, it would be a national calamity."

After serving five consecutive terms in the U.S. Senate, Senator Fulbright was defeated in Arkansas’ 1974 Democratic primary.  He then served as counsel to the Washington law firm of Hogan & Hartson and remained active in support of the Fulbright Program. He received numerous awards from governments, universities, and educational organizations around the world for his efforts on behalf of education and international understanding. In 1993 he was presented the Presidential Medal of Freedom by President Clinton.