On November 14, 15 & 16 the Commission will celebrate its 70th anniversary during the Fulbright Days!

November 14, 2018: Réception at the Ministry of Europe and Foreign Affairs
The "Fulbright for the Future Prizes" will be awarded to Ariane Mézard ("Scholars category") and Timothée Boitouzet ("Students" catégory)
(by invitation only)

Fulbright Graduation Ceremony
(by invitation only)

Fulbright certificates will be awarded to the returning French grantees
Commencement speaker: Dr. Mildred Garcia, President of the National Association of State Colleges and Universities.Fulbright alumna. 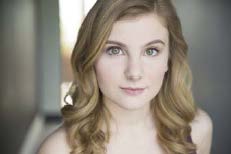 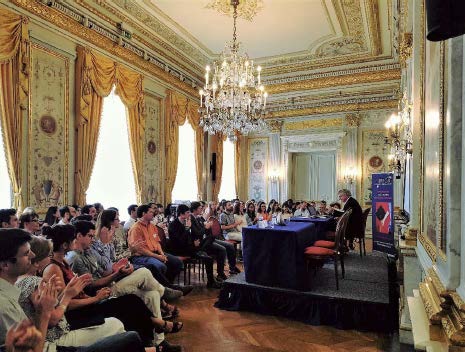 ** Conference to be held in English **

5:00 pm–6:00 pm: Law as Soft Power in the Transatlantic Relationship

Summary:  The constructive exercise of soft power to promote mutual understanding between the United States and France is a key element of the mission statement of Fulbright France.  In celebration of the 70th anniversary of the program, six distinguished observers of the continued, and constantly reinvented, Franco-American dialogue will address the following themes:

The intellectual and historical roots of the Fulbright program: their foundation in the post-WWII liberal order and the careful balance of soft and hard power.
Fulbright and the transatlantic relationship: the program’s impact on political, economic, and cultural change on both sides of the Atlantic and how colleges, universities, and research institutions foster mutual understanding.
Transatlantic exchange in the legal field: how legal models and concepts have circulated between the U.S., France, and Europe and structured their relationship.

With the rise of non-democratic models internationally, how important is it for transatlantic partners to maintain their common vision and sense of history?  How can our shared legal and educational principles and standards continue to support liberal democracies on both sides of the Atlantic? 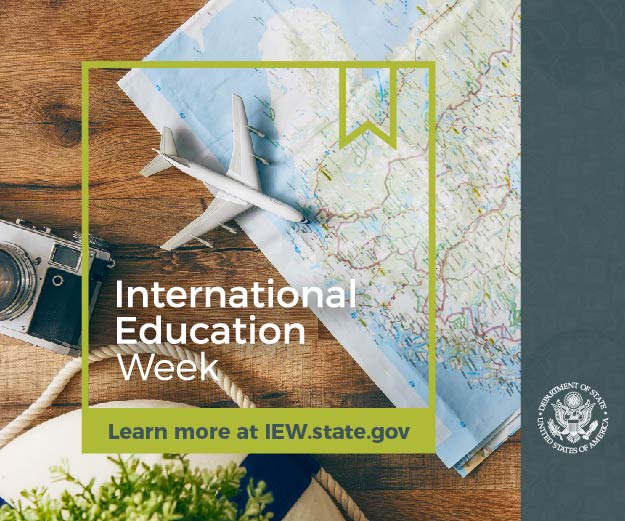