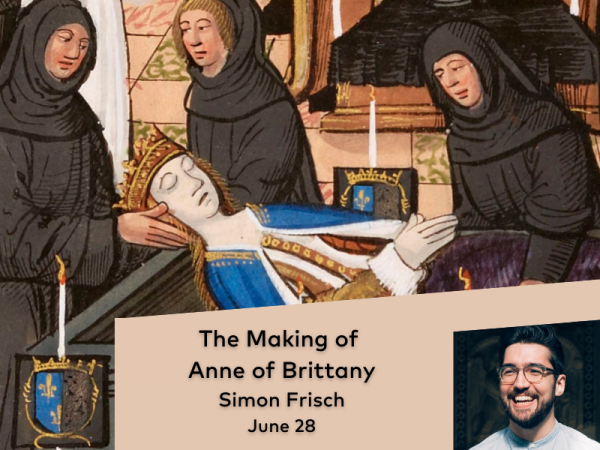 The death in 1514 of Anne of Brittany, twice-queen of France, prompted a forty-day funeral procession replete with mourning, poetry, and music.  This unprecedented sepulchral spectacle lies on the porous line between biography and myth that transformed her into a paradoxical icon of both consummate French royalty and Breton identity. In this lecture-performance the clock is turned back to the history, images, and sounds that trailed her body in its journey to the royal tombs of Saint-Denis, contextualizing the choral works by her renowned court composers that memorialized the event. The spoken presentation is followed by a performance featuring chamber choir and viol consort of this commemorative music, some the most beautiful of the era, by early music specialists from institutions including the CNSMDP and Paris Sorbonne. Among the pieces, and being heard for the first time in several hundred years, is a motet for her second husband (the king Louis XII) whose missing voice-part has just been reconstructed. This lecture-performance is the culmination of research supported by a Fulbright-Harriet Hale Woolley fellowship, an Arthur King Peters extension grant, and The Juilliard School in New York City. 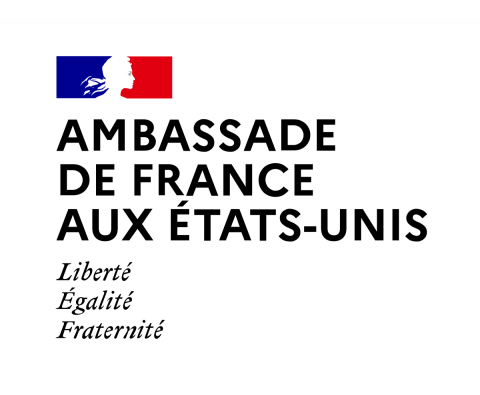 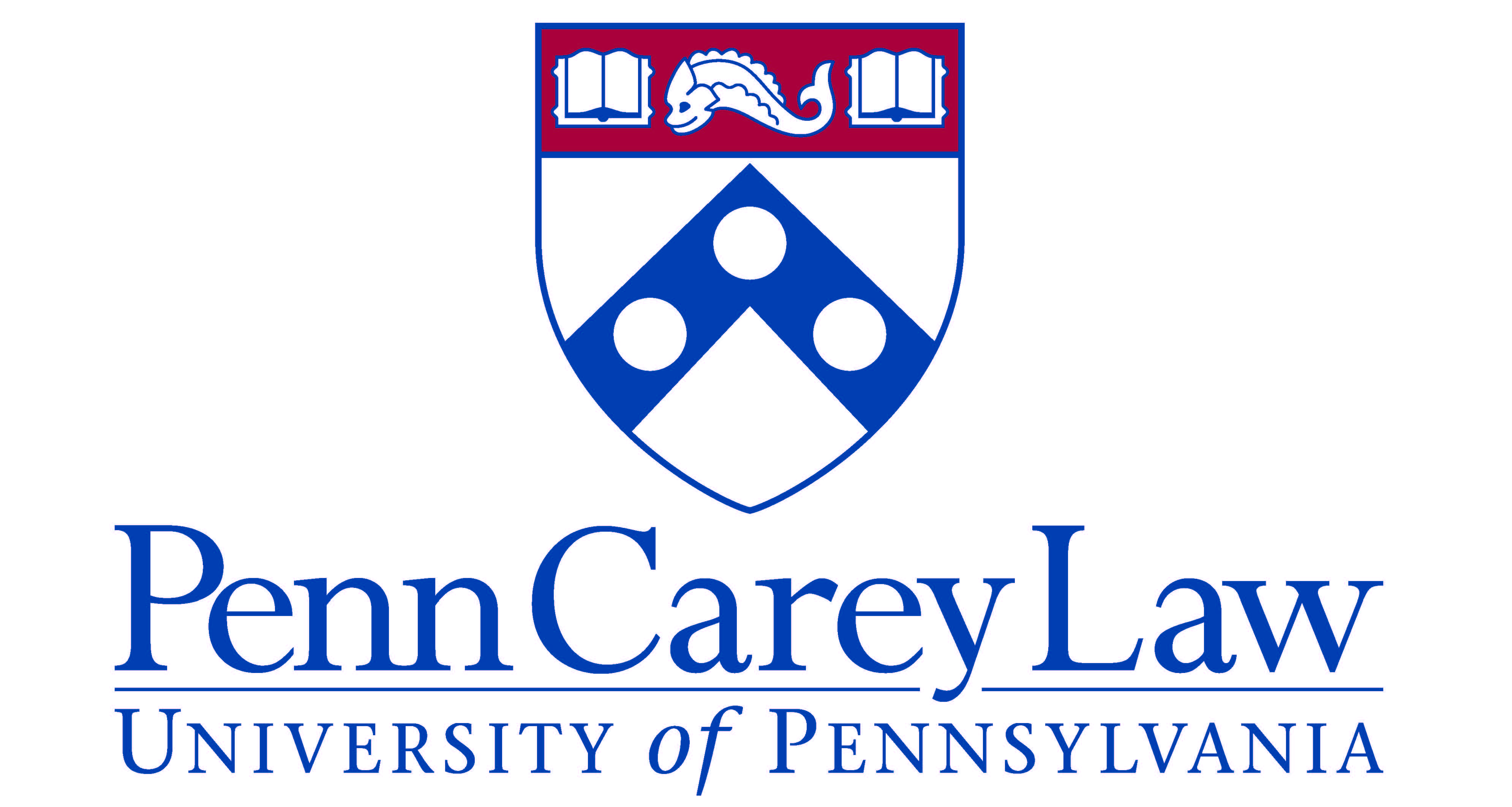